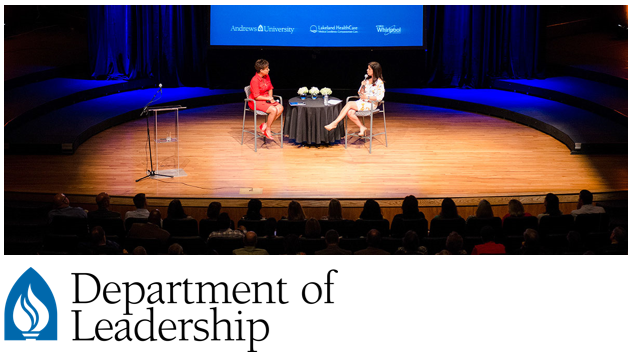 This investigation sought to determine the influence of a visual display's spatial configuration on participant's ability to sample linguistic information. Line drawings circumscribed 36 areas shaped like squares, rectangles, 'T', 'L' and '+', among others. Each such 'shape' was presented for 1000 ms, followed by a 12-letter matrix presented for 50 ms. Participants then reported the letters that would have been inside the boundary contour if it were superimposed on the letter matrix. The results indicated that single, spatially contiguous areas could be monitored better than separate areas; the recall of simple configurations seemed better than that of more complex ones, while outlying positions tended to be ignored. The data were thus viewed as compatible with recent theories of perceptual organization in displays, such as the notion of 'common region' and the proximity compatibility principle. Informational complexity (IC) proved somewhat better than figural compactness (FC) in accounting for the data in terms of information theory. The findings may help to specify the optimal spatial configurations for visually displayed linguistic information in a variety of contexts, including head-up displays (HUDs).