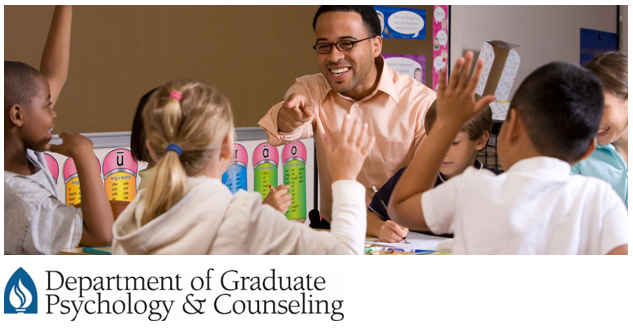 An Investigation of the Association Between Arithmetic Achievement and Symbolic and Nonsymbolic Magnitude Processing in 5-9 Year-old Children: Evidence from a Paper-and-pencil Test

Recently, there has been a growing emphasis on basic number processing competencies (such as the ability to judge which of two numbers is larger) and their role in predicting individual differences in school-relevant math achievement. Children’s ability to compare both symbolic (e.g. Arabic numerals) and nonsymbolic (e.g. dot arrays) magnitudes has been found to correlate with their math achievement. The available evidence, however, has focused on computerized paradigms, which may not always be suitable for universal, quick application in the classroom. Furthermore, it is currently unclear whether both symbolic and nonsymbolic magnitude comparison are related to children’s performance on tests of arithmetic competence and whether either of these factors relate to arithmetic achievement over and above other factors such as working memory and reading ability. In order to address these outstanding issues a quick (two-minute) paper-and-pencil tool was designed to measure children’s ability to compare symbolic and nonsymbolic numerical magnitudes. Individual differences in children’s performance on this test were then correlated with individual differences in arithmetic achievement.

Together these three studies give evidence to suggest that a simple two-minute paper-and-pencil test is a valuable and reliable tool for assessing basic magnitude processing in children from kindergarten to the third grade.

Nosworthy, Nadia, "An Investigation of the Association Between Arithmetic Achievement and Symbolic and Nonsymbolic Magnitude Processing in 5-9 Year-old Children: Evidence from a Paper-and-pencil Test" (2013). Faculty Publications. 12.
https://digitalcommons.andrews.edu/gpc-pubs/12 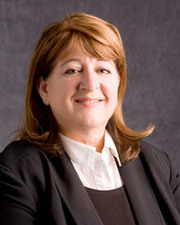 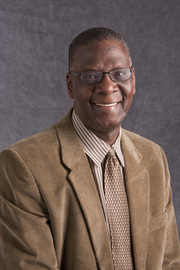 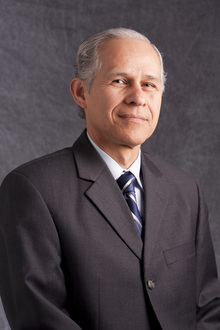