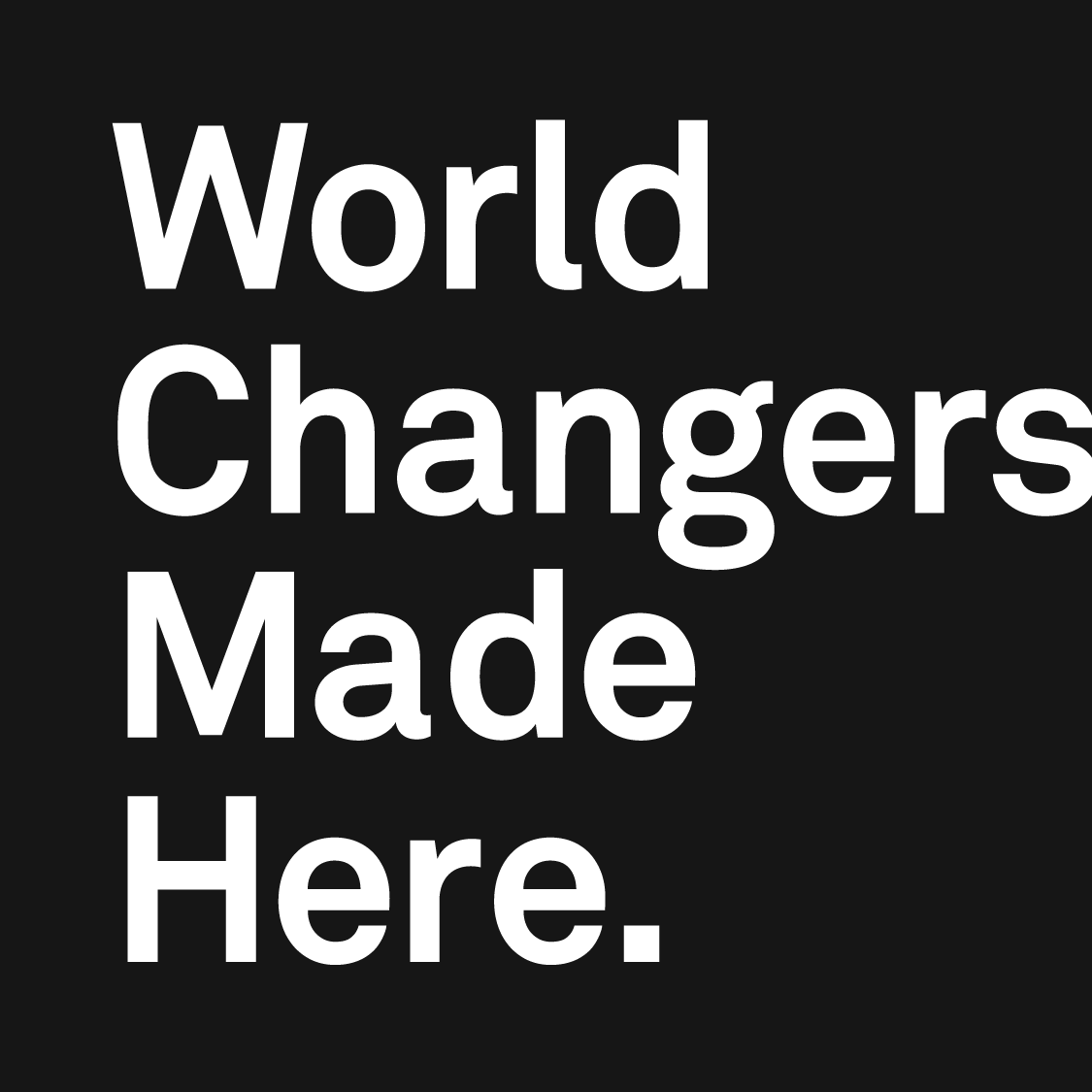 Sharyl Cubero is a freshman biology student. Recently in the cultural night sponsored by AUSA and GAUSA she won the competition for Ms. Andrews University. I wasn’t there so heard her story later but for those of you who missed out as I did, here is something of what she shared, and maybe a bit more.

Sharyl came to the United States from Costa Rica when she was 2 years old. Her parents spoke little or no English, had never finished college and they moved into a poor, bad neighborhood. She remembers her embarrassment as a child, feeling she and her parents were “stupid” because of their background.

Of course, for Sharyl English came easily, and soon she was the translator for the family, but that was only an embarrassing experience for her, and she really tried to do all she could to pretend she was just an American, not from Costa Rica, not from a family that could hardly get by financially and couldn’t speak English. Some would think her too American, some too exotic and foreign. She describes her own feeling of belonging as “patches sewn into the American flag.”

Those feelings of not fully belonging or being accepted in the United States carried on until quite recently. Find out what changed by downloading and reading the rest of Sharyl’s story.

Sharyl’s story is a testimony of parents who care deeply and sacrifice for their child, a God who is deeply engaged in each of our lives, and an individual who is forging a personal story of hope and possibility.