This article provides a brief historical survey of some of the theological issues raised by Arminius and The Remonstrance, and seeks to identify the key theological arguments that anchor the Arminian perspective of the Adventist doctrine of salvation. Four hundred years ago, in 1610, a group of Dutch pastors and theologians published a document in which they responded to the accusations of heresy leveled against the teachings of their colleague, Reformed theologian Jacobus Arminius, who had recently died (1609). This document encapsulated Arminian teachings on the doctrine of salvation in five points and subsequently became known as The Remonstrance, a French noun referring to an official and well-articulated document to protest or raise objections about a law or an edict. In the years that followed, the teachings of The Remonstrance became a rallying point for those who were dissatisfied with traditional Calvinism. In 1618, during the Synod of Dort, Reformed theologians fought against the Arminian soteriology presented in The Remonstrance and formulated their own response to the five points of Arminianism. This eventually became known as the five points of Calvinism, otherwise referred to as TULIP (the Total depravity of human beings, the Unconditional election of the redeemed, the Limited atonement of Christ only for the redeemed, the Irresistible grace of God toward the redeemed, and the Perseverance of the Saints). Subsequent decades and centuries witnessed waves of conflicts among many Christian Protestant religious groups that traced their theological roots to either Calvinism or Arminianism. The Seventh-day Adventist understanding of salvation clearly finds its roots in the Arminian Remonstrance and Wesleyan Methodism, but also brings its own unique theological nuances and contributions to this doctrine.Cited on 14 October 2015. Online: https://www.andrews.edu/openjournal/index.php/aussj/article/view/9.

Fortin, Denis, "Historical and Theological Perspectives on the Rise of Arminianism and the Place of Seventh-day Adventism in the Calvinist-Arminian Debate" (2015). Faculty Publications. 119.
https://digitalcommons.andrews.edu/theology-christian-philosophy-pubs/119 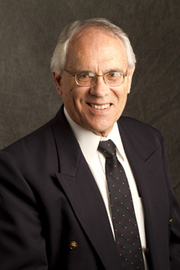 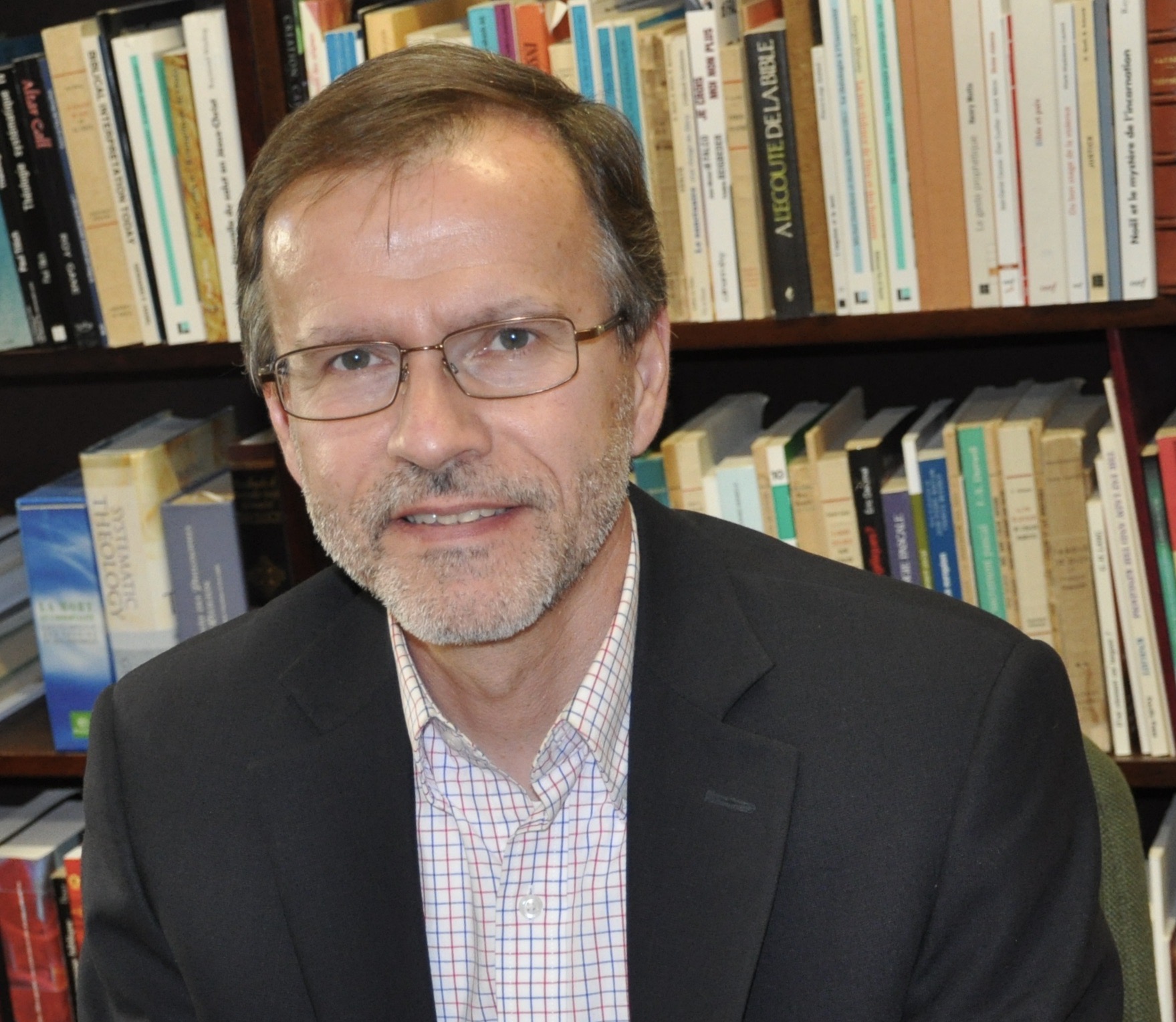 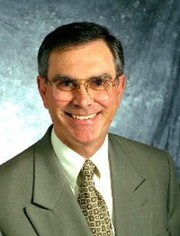