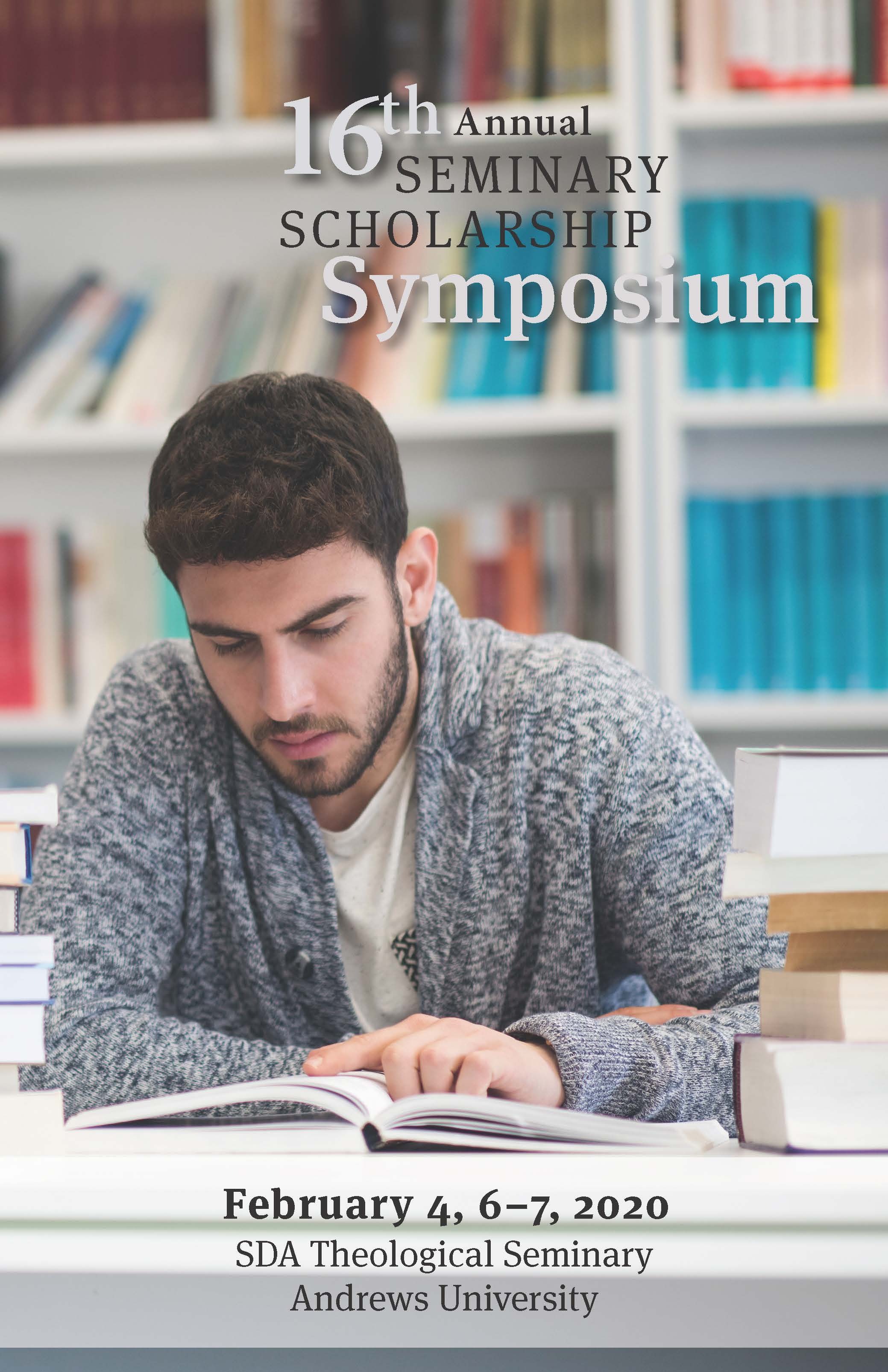 Niels-Erik A. Andreasen was born in Fredensborg, Denmark, and lived in Denmark for his first 19 years. He then studied at Newbold College, England, for three years and immigrated to the United States in 1963.

Andreasen graduated in 1963 with a bachelor’s degree in religion and history from Newbold College, Bracknell, England. He holds two degrees from Andrews University: a master of arts in Biblical studies, 1965, and a bachelor of divinity degree, which he received in 1966. In 1971, he received a doctorate degree in religious studies from Vanderbilt University, Nashville, Tennessee.

Since 1970, Andreasen has served Adventist higher education in various capacities. From 1970 to 1977, he taught religion at Pacific Union College, Angwin, California, and spent two years as visiting lecturer in Avondale College, Australia. From 1977 to 1990, he served in various positions at Loma Linda University (Riverside and Loma Linda, California, campuses). His most recent position at that institution was dean of the Loma Linda University School of Religion.

In 1990, Andreasen was named president of Walla Walla College, College Place, Washington. He served in that capacity until July 1994, when he became the fifth president of Andrews University. After a 22-year term, Andreasen retired in July 2016.

Andreasen is the author of three books, The Old Testament Sabbath, Rest and Redemption, and The Christian Use of Time, and has contributed articles, essays, and reviews to magazines, journals, and books.

Andreasen is married to Demetra Lougani of Athens, Greece. They have one grown son, Michael, a daughter-in-law, Marie, a grandson, Caleb and a granddaughter, Jordan.