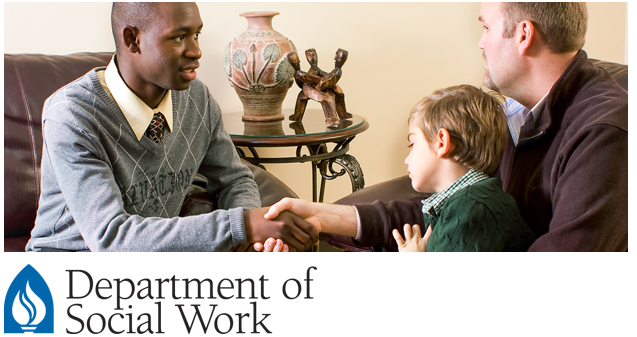 Controlling Methamphetamine Precursors: From Policy to Practice – An Overview, Final Report to the National Institute of Justice

States and the Federal government have undertaken a variety of policy efforts to restrict access to products containing chemical precursors used in small toxic lab (STL) methamphetamine production (O’Connor et al., 2006). This variance provides the opportunity to examine relationships between state policies specifically directed toward reductions in domestic methamphetamine production and trends in STL seizures. This paper provides the first multi-state scientific analysis to examine such relationships. Precursor policies to be examined focus on ephedrine and pseudoephedrine because (1) they are the most common precursor chemicals available in over-the-counter health care products, (2) they are the primary precursor substances found at methamphetamine-related STL sites (Amera-Chem, Inc., 2004), and (3) there was a broad consistent focus on these two precursor chemicals in state policies. This report is the quantitative analysis companion to (1) a documentation of state methamphetamine precursor laws/regulations in effect as of October 1, 2005 by O’Connor et al, 2007; and (2) a paper reporting on qualitative analyses related to methamphetamine STL seizures also prepared for the National Institute of Justice by VanderWaal et al.(2008). 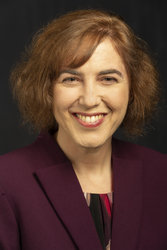 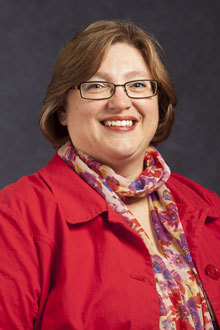