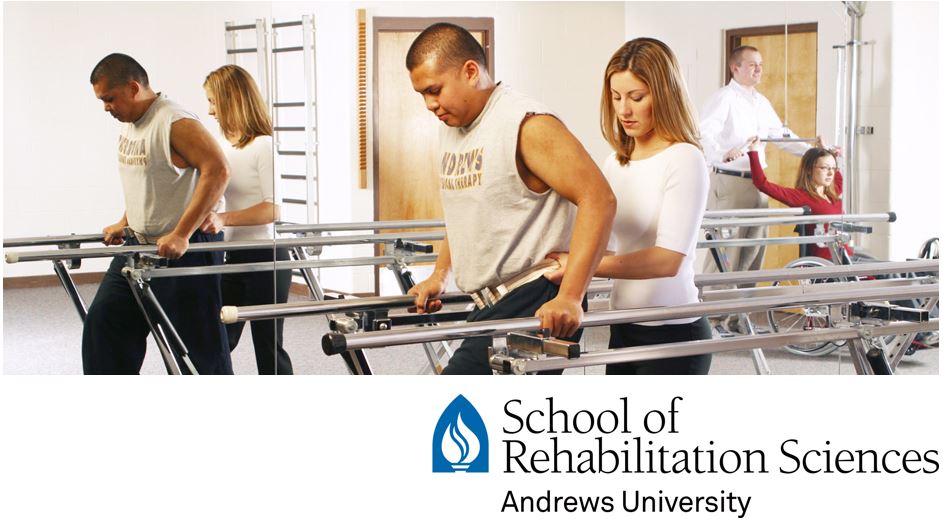 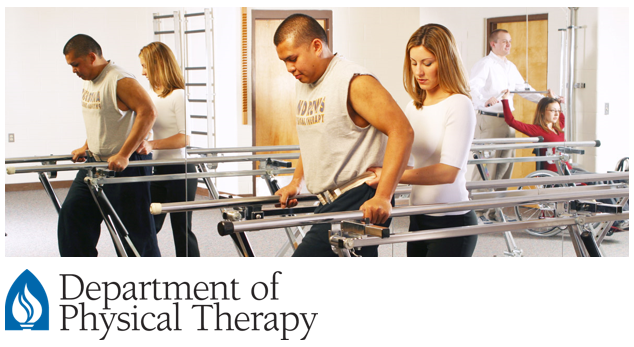 Attitudes Toward Muslim Lebanese Women in Religious Resurgence: a Study of 284 University Students

The politicization of religion in the last few decades has created a climate ripe for religious resurgence in all areas of the world. The decreased role of religion among societies and effective secularization and modernization of the West have directly influence opposing factors of “religious resurgence”, “religious fundamentalism”, and “religious revivalism” as a sense of cultural preservation and balancing new social, economic, emotional and interllectural side effects of modernization growth (Sahliyeh, 1990). The effects of religious resurgence on Muslim Lebanese women’s efforts to enhance their freedom, equity, and civil rights need to be explored thoroughly to provide an adequate analysis of the current needs of women living under religious verdicts. A survey of 284 Lebanese university student subjects, between the ages of 18-35, regarding attitudes toward women during religious resurgence was conducted over a period of five years. From the 284 subjects in this study, 124 women also reported self-assessment levels of self-esteem and life satisfaction. The authors delineate the interconnectedness among Lebanese women’s religiosity, self-esteem, and life satisfaction levels. Relationships among attitudes toward women, the number of laws enacted to support women’s rights and equality, and religious resurgence are also assessed. The results of this study suggest that religious resurgence tend to reinforce a bias against women from both secular and religious authorities. Particularly, this can be seen in the oppressive French ruling on hijab ban and in denying women's rights to education or work based upon Muslim female dress. Thus, Muslim Lebanese women are vulnerable from within this framework and likely to continue to face major challenges in efforts to enhance their freedom, equity, and civil rights. 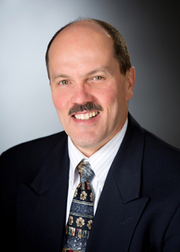 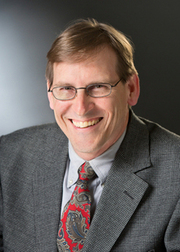