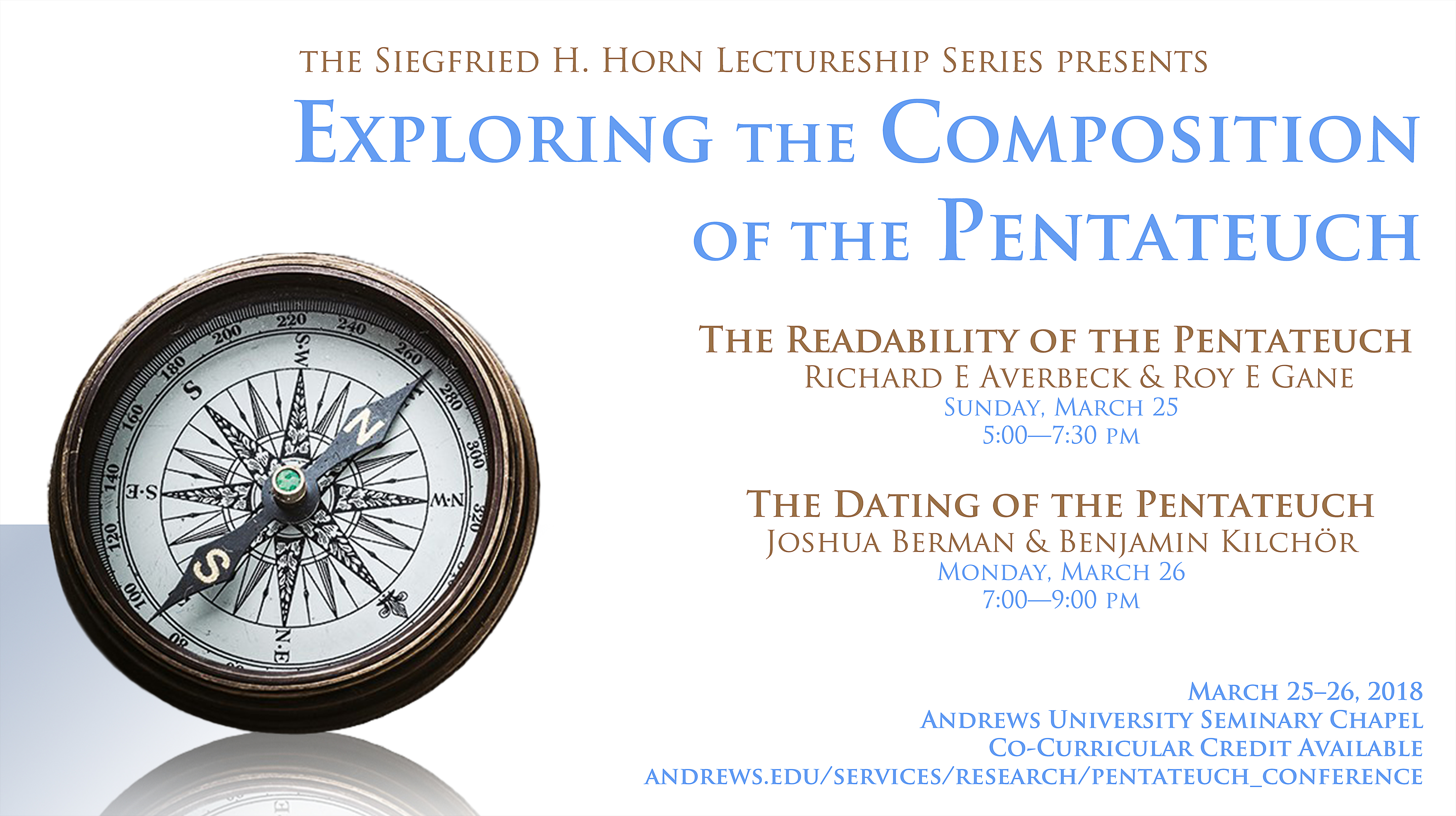 The Readability of the Pentateuch

Joshua Berman is a professor of Hebrew Bible at Bar-Ilan University, Israel and a fellow at the Herzl Institute, Jerusalem. He holds a BA in Religion from Princeton, a PhD in Hebrew Bible from Bar-Ilan University, and Orthodox ordination from the Israeli Chief Rabbinate. He is the author of Narrative Analogy in the Hebrew Bible: Battle Stories and Their Equivalent Non-battle Narratives (Brill, 2004), and of Created Equal: How the Bible Broke with Ancient Political Thought (Oxford, 2008), a National Jewish Book Award Finalist in Scholarship. He is currently finishing work on a volume to be titled: Composing Inconsistency: The Pentateuch and Ancient Convention.