"Mirrors of the Dance": Finding the Interplay Between the Static and the Dynamic in Biblical Ritual and Ancient Near Eastern Iconography

Action is an important element in ritual and refers to the interplay of ritual objects/participants in space and time which results in the performance of the ritual itself (cf. Klingbeil2007:18). While both biblical ritual texts and ANE iconography depicting religious/ritual activities describe a dynamic, action-oriented reality, both are in fact static snapshots of an ancient reality or concept. Within the thematic framework of this particular session of the Ritual in the Biblical World consultation, this paper tries to look for an interface between ritual and iconographic studies by focusing upon the interaction between the dynamic and the static. The two key questions under discussion are: (1) How does a ritual text vis-à-vis an iconographic image reflect the interaction between the static and the dynamic? (2) Is there a hermeneutical overlap between the two fields that could mutually enhance the interpretive process(es)? The raw data used to interact with these questions is taken from the corpus of ritual texts in the Hebrew Bible and from ANE iconographic objects where preference is given to the spatial and geographic context in which the Hebrew Bible originated.

This paper has been withdrawn. 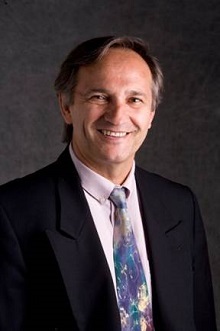 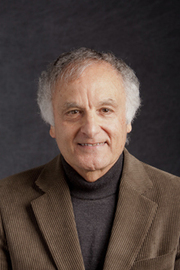 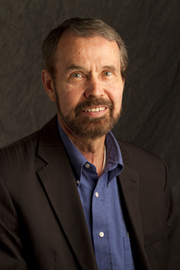