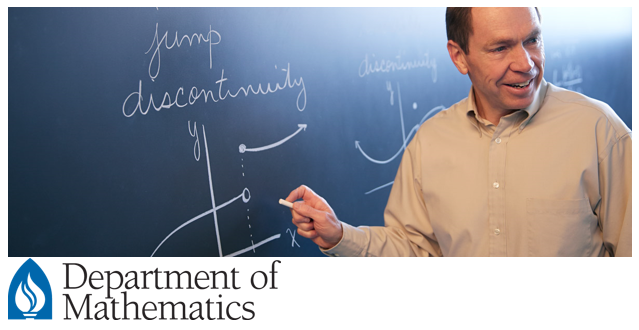 Equal Reproductive Success of Phenotypes in the Larus Glaucescens-Occidentalis Complex

Glaucous-winged gulls Larus glaucescens and western gulls L. occidentalis hybridize extensively where their ranges overlap along the coasts of Washington and Oregon, producing a continuum of phenotypic intergrades between the two parental species. This zone often is considered an example of geographically bounded hybrid superiority, but studies of relative success among parental types and hybrids have not provided consistent support for this model. We tested the predictions of the dynamic-equilibrium and geographically bounded hybrid superiority hypotheses by studying mate choice and reproductive success among gulls on Protection Island, Washington, the largest breeding colony of glaucous-winged/western gulls within the hybrid zone. The dynamic-equilibrium hypothesis posits that hybridization due to dispersal balances selection against less fit hybrids and assortative mating is adaptive. Geographically bounded hybrid superiority posits that hybrids are better fit than parental types within an ecotone between the environments to which the parental species are adapted, and a preference for hybrid mates is adaptive. Additionally, we investigated whether hatching success and nest site choice are correlated for Protection Island gulls. We assigned a hybrid index to each sample bird by examining plumage melanism and bare part coloration in the field. Sheltered nests contained larger clutches and exhibited increased hatching success, but choice of nest habitat was not associated with hybrid index. Western gull-like pairs produced smaller third eggs; however, hybrid index was not correlated with clutch size or hatching success. Protection Island gulls did exhibit assortative mating. In short, we did not find strong support for either geographically bounded hybrid superiority or the dynamic-equilibrium hypothesis. 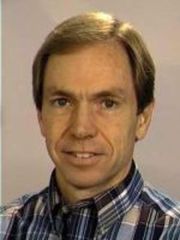 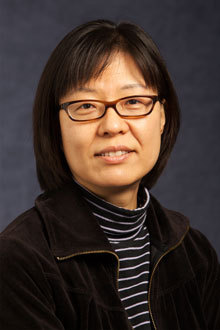