Achieving a historic first is rarely easy. But achieving several such firsts is nothing short of newsworthy. Such is the legacy of the William J. Hardy family of Michigan, Adventism’s first African-American church members. In addition to the family’s being the first Black Seventh-day Adventists (despite their current anonymity), William Hardy is credited with being the first Black man elected to public office in Michigan, and Eugene, William’s son, was the first Black to graduate from high school in Michigan. 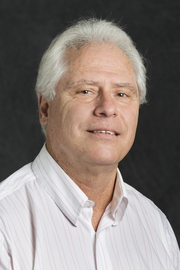 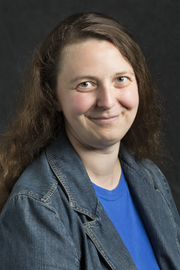 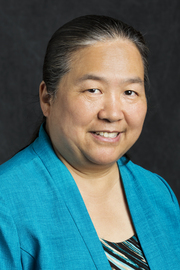