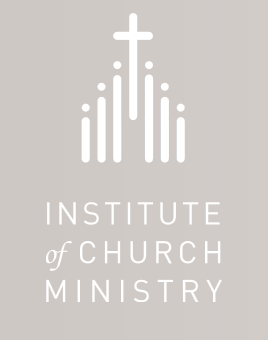 Using purposive sampling techniques, this phenomenological study examined the lived experiences of 6 women who served as presidents of Adventist Higher Education Institutions, to uncover how they were able to become one of the few women presidents. Data was collected through interviews, observations/shadowing, field notes/researcher’s journal, the Leadership Practice Inventory–Self by Kouzes and Posner (1995), demographic survey sheet, and curriculum vitae. The findings revealed that the participants had positive experiences with parents, teachers, role models, and male mentors who influenced their leadership development. Interestingly, they did not struggle to earn the positions as presidents but rather felt led by God to that role. The participants also shared their academic qualifications, their significant relationships and experiences, their personal and professional characteristics as a good leader, mixed leadership styles and practices, and their personal and professional barriers. A unique finding is that they also used overlapping elements of servant leadership and transformational leadership even though they did not identify themselves as servant leaders. Further, they also shared their advice to women who aspire for top leadership positions, specifically as presidents at Adventist Higher Education Institutions.