In October 2010 German Chancellor Angela Merkel declared multiculturalism a failure. Merkel‘s comments come on the heels of the controversy over Thilo Sarrazin‘s comments regarding the negative impact Muslims have on the German welfare state. In a new, recently released study the Friedrich Ebert Stiftung found that 30 percent of Germans agree that foreigners come to Germany to exploit the welfare state, that there are too many foreigners in Germany and that the number of foreigners in Germany is dangerous. The perception on the part of Germans regarding the exploitation of the welfare state by immigrants is illustrative of redistributive conflicts within welfare states. The conflict over distribution and redistribution may lead to the exclusion of immigrants from not only social benefits to which they may be entitled, but to other forms of exclusion, including exclusion from the labor market. This paper presents a discussion of social exclusion, how such exclusion may violate the welfare state principles of social justice, and the ways in which the conflict over redistribution negatively affects immigrants in Germany. 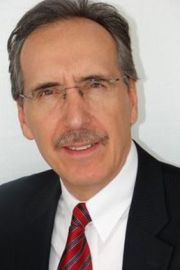 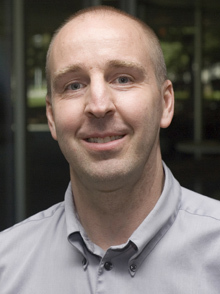 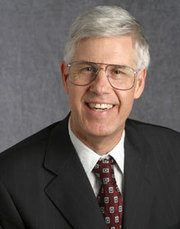