The dedicatory plaque on the front of the James White Library says, "His faith, resourcefulness and energy, his arduous labor and fidelity to the revealed will of God activated the youth of his day and left a rich legacy of enduring leardership to succeeding generations." 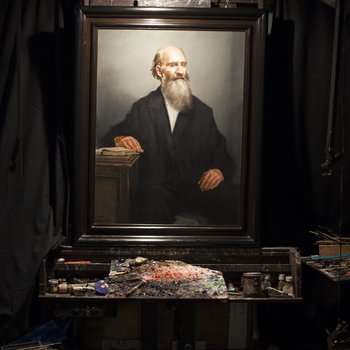 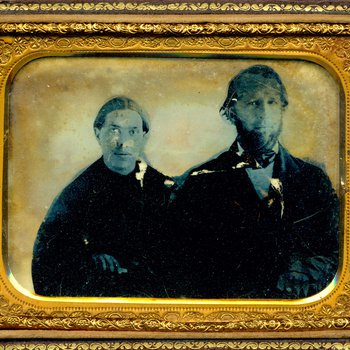 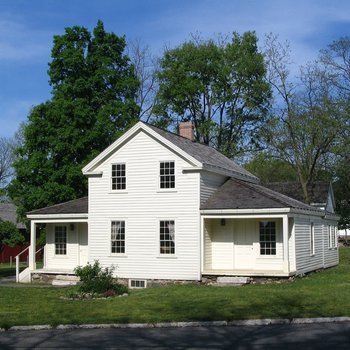