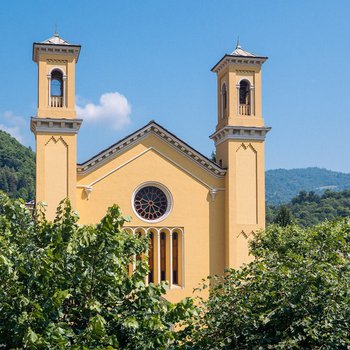 Each year, Andrews University offers a tour of the Waldensian Valleys. 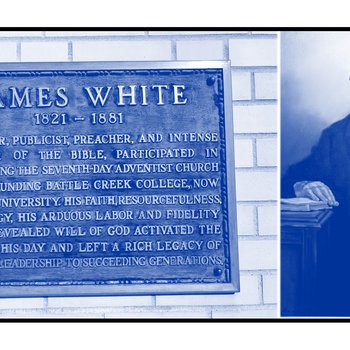 James Springer White (August 4, 1821 – August 6, 1881), for whom the James White Library is named, was an organizer, publicist, writer and editor, preacher, and intense searcher of the Bible. He was a founder of the Seventh-day Adventist Church in 1863 and also of Battle Creek College, now Andrews University, in 1874. In 1850 White established and became first editor of the Second Advent Review and Sabbath Herald , which became the general church paper of the Seventh-day Adventist Church and is still being published under the name Adventist Review . He also served several times as president of the fledgling General Conference of Seventh-day Adventists.The dedicatory plaque on the front of the James White Library says, "His faith, resourcefulness and energy, his arduous labor and fidelity to the revealed will of God activated the youth of his day and left a rich legacy of enduring leardership to succeeding generations." 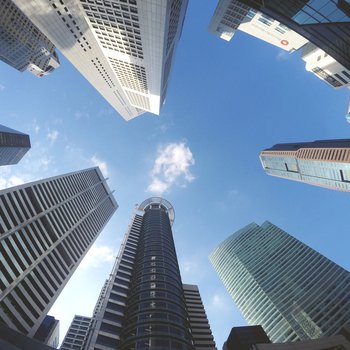 These plans are intended to serve the citizens of the world. Their most fundamental purpose is to guide future deliberations and decisions which affect the way people build and live. These plans which advocate the building of civil communities, the pursuit of economically and environmentally sustainable development practices, and the building and preservation of places which are useful, beautiful, and meaningful. These plans include both, visionary illustrations which depict a possible future, as well as tools for the mechanisms of contemporary planning culture.It is essential for the reader to understand the difference: the pictures provide the vision, the diagrams provide tools for understanding, and the code and pattern book provide mechanisms for implementation. These plans ask citizens, government officials, business owners and developers to work together towards something that can be truly fruitful to all. 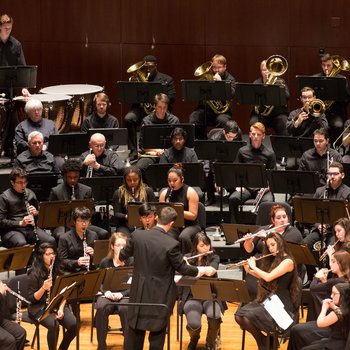 If you're a musician, you know the thrill of stepping on stage and delivering a sensational performance. You also know the number of hours it took preparing for that performance, perhaps years of training in theory, interpretation, and technique. But more than that, you probably know that making music is as spiritual as it is technical or mental. Indeed, this is what separates a truly great musician from a merely mechanical one.At Andrews University, you'll have all the tools you need to excel in the technical aspects of making music. But you'll also find a musical environment filled with vitality, where music flourishes. You'll study under professors who temper their musical expertise with an emphasis on spiritual growth and character development. You'll discover endless opportunities to serve others through music. In the end, you'll gain the skills and vision necessary to live successfully, whether you plan on becoming the next Mozart or opt to practice music as a hobby.