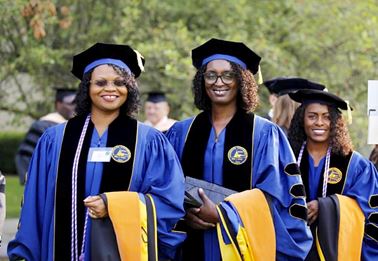 Type II diabetes mellitus (T2DM) is a common chronic metabolic disease affecting millions of people globally, which causes many long-term complications such as high blood pressure, chronic kidney disease, improper wound healing and loss of sight. Literature supports that most people, in general and diabetic patients specifically, in Africa, including Kenya are currently not taught about the importance of proper management of their disease. Therefore, many have difficulty following treatment plans, resulting in improper eating, poor glucose control, and diabetic complications. The limited knowledge concerning T2DM contributes to the negative impact this serious disease has on those who live with it. This global trend is significantly problematic for the efforts to manage and prevent diabetes complications. Lack of diabetic knowledge leads to poor glucose control and, consequently, increased morbidity and motility. In the past, T2DM was regarded as a disease of the affluent. It is now evident that the disease’s prevalence is increasing alarmingly in low income countries of Sub-Saharan Africa. The burden caused by diabetic complications is worse in these developing countries compared to the developed world.

After obtaining ethical approvals, 143 participants, both male and female, were screened and placed into the control or the experimental groups. Consent from both groups was obtained. The experimental group was given lessons on a structured diabetes education once every week for three weeks and then followed up for three months. All the participants were given diabetic knowledge test (DKT) and self-efficacy test at the beginning and at the end of the project. In addition, each participant’s HbA1c was collected before and after the intervention.

This work is licensed under a Creative Commons Attribution-No Derivative Works 3.0 License.