Dr. Richard Blackaby is the president of Blackaby Ministries International and has written or co-authored with his father 23 books, including Spiritual Leadership: Moving People on to God’s Agenda and Experiencing God. He and his wife, Lisa, make their home in Greenville, South Carolina. There has been so much—some would say too much—written on the subject of leadership during the last decade. Much of this work has influenced leadership behaviors and practices in the context of Christian organizations, but relatively little has emerged from the Christian context that has had the lasting impact of the book Spiritual Leadership: Moving People on to God’s Agenda, co-authored by Dr. Blackaby and his father, Henry. Recently, Dr. Stanley Patterson interviewed Dr. Blackaby with the hope of uncovering some of the background experiences and issues that influenced this outstanding volume. 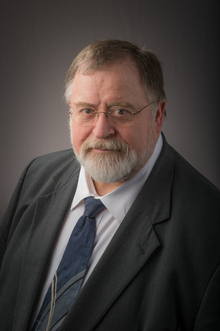 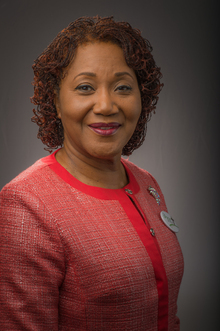 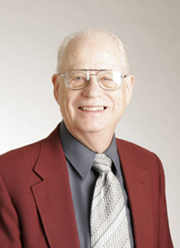