The Celt And The Christ: Another Look at the Letter to the Galatians by Dorothy Minchin-Comm and Hyveth B. Williams

More than two millenniums ago the Gauls crossed over the Hellespont into what is now Turkey. The neighboring kingdoms allotted the three migrating tribes (Tolistoboii, Techtosages, and Trocmi) the barren high plains around Ancyra. With their agricultural skills and high ambition, the Galatians survived. Not only did they prosper but their flamboyant tastes also colored their lives in much brighter hues than their wilderness surroundings offered. With their penchant for raiding and fighting soon, they soon scattered throughout Asia Minor and beyond. Nothing could stop them. The Apostle Paul strode boldly into this remote frontier of the Roman Empire, just beyond the Cilician Gate to the northwest of his home in Tarsus. Here he planted the first Christian churches among the Gentiles. Doggedly he traveled from one farm to another, solitary as a single tree on the flatlands. Alone, he stood his ground against those who would undermine his witness.

Williams, Hyveth, "The Celt And The Christ: Another Look at the Letter to the Galatians by Dorothy Minchin-Comm and Hyveth B. Williams" (2008). Faculty Publications. 117.
https://digitalcommons.andrews.edu/christian-ministry-pubs/117 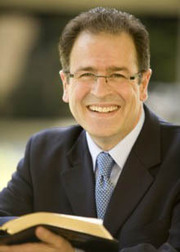 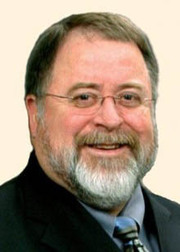 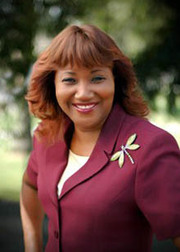