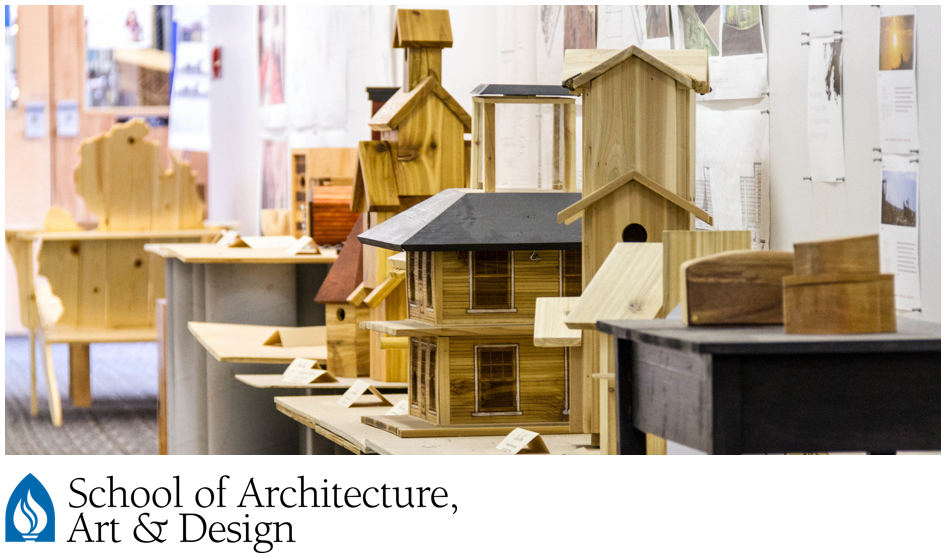 This document was commissioned by and prepared for Pan American Health Services, Inc. (PAHS) - a non-denominational Christian, non-government organization operating in Peña Blanca, Honduras. Founded by Dr. Stephen Youngberg near the northern shore of Lake Yojoa, PAHS has been successfully providing nutrition and educational outreach for the hungry, sick, and homeless since 1960.

PAHS has a strong historical record of fighting disease, ignorance, and poverty, with a special focus on children, nutritional rehabilitation and education. Today more than 80 boys and girls live in the children’s home on the PAHS campus and more than 200 adolescents are enrolled at the Dr. Stephen Youngberg Technical Vocational Center.

Some of the challenges facing northwestern Honduras have changed since 1960, but PAHS remains committed to “doing what we can with what we have” in order to uplift the health and welfare of local people.

Pan American Health Services, Inc. owns approximately 250 acres of land located just southeast of the town of Peña Blanca. The northwestern boundary of the property is shaped by a hydroelectric canal, which flows north and was built a few years after the establishment of the PAHS campus. The campus still features several wooden buildings that were purchased from the canal’s construction company after work on the canal was completed. Campus buildings were conceived to surround an ordered plaza, as laid out with a rope by Verlene Youngberg. This beautifully landscaped, garden-like plaza continues to be the functional, social, and symbolic heart of campus.

This group of buildings is surrounded on all sides by gardens, orchards, a bird sanctuary, and agricultural fields. Just north of the nearby village of El Edén are former rice terraces overlooking the spectacular Santa Barbara Mountains. Now used to grow beans and corn for PAHS, this southern portion of the site is bound to the west by the road leading to Lake Yojoa and the Eco-Archeological Park “Los Naranjos” - only 2 km away. To the north, across the road that leads to La Guama and the country’s main highway CA-5, lies more hilly agricultural terrain leading up to the village of El Tigre. This is also the location of the Dr. Stephen Youngberg Technical Vocational Center.

The purpose of this document is to outline a vision for how this land can serve the mission and long-term interests of PAHS, but also the well-being of the surrounding community.